‘CREATE A PROMOSING AND MEANINGFUL LIFE FOR GIRLS THAT WERE VICTIMS OF SEXUAL ABUSE AND HUMAN TRAFFICKING; A LIFE WITH FREEDROM, JUSTICE AND HUMAN DIGNITY.`

Victims of sexual violence and human trafficking are usually very young. The girls are raped when they are as young as six years old. The youngest mothers are about nine or ten years of age. Most girls are raped by their own father, brother or uncle and subsequently disowned because the girls have become a ‘disgrace’ of the family, putting the fault with the victim. So the young innocent girl, heavily traumatised by the rape, is evicted from her parental house and exiled from her direct living environment.

The girl then ends up on the streets with nothing. No money, no possessions and no love or concern from family members or friends. She has absolutely nothing. She is left with horrible fears, trauma and concerns. If she does not receive help now, she will be victimised again and disappear in the world of human trafficking or child prostitution. This means she could be the victim of more than thirty rapes per day. As the girls are not being searched or missed by their family members, the chance of being saved from these atrocities is out of the question. 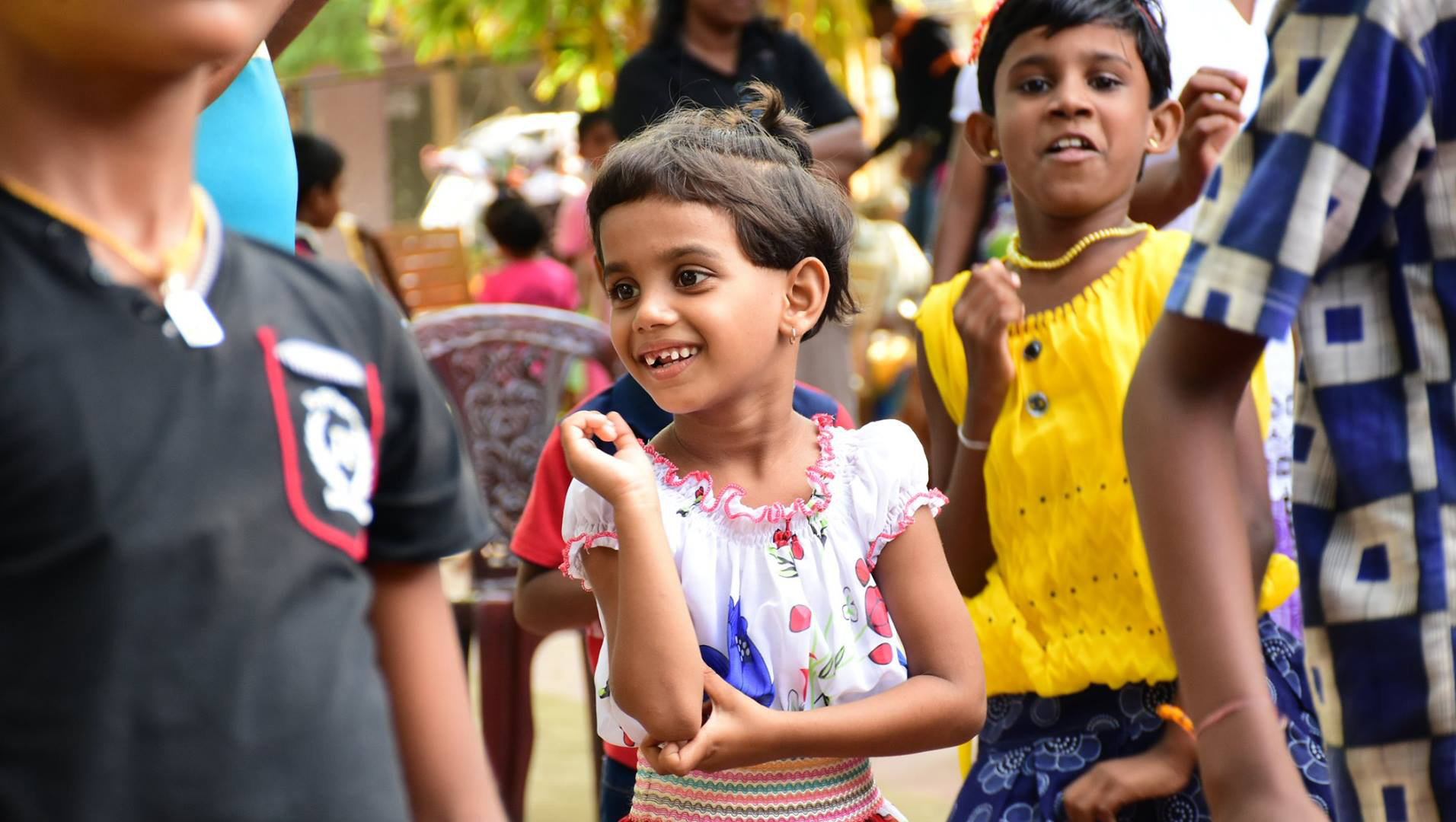 The search for mother

NONA Foundation started officially on 2nd of March 2005 by Nimal Samantha van Oort. Nimal and his twin brother Djoeri were adopted from Sri Lanka by a family in the Netherlands in 1983. Ever since he was a little boy, Nimal had the urge to get answers to questions like why the brothers were given up for adoption by their biological mother in Sri Lanka, and more importantly, what has come of her in Sri Lanka?

When Djoeri and Nirmal visited Sri Lanka in 2001 for the first time since their adoption, the urge to search for their mother was unstoppable. So they started the search for their biological mother. After years of silence, they suddenly received a message from Sri Lanka. The mother of Djoeri and Nimal had passed away a long time ago. The hope to fulfil their dream - to meet their biological mother - disappeared in a single instant. This message had a huge impact on the two young men and caused a lot of pain. The message from Sri Lanka also said that Djoeri and Nimal had a younger sister, who still lived in Sri Lanka. In 2004, Djoeri and Nimal travelled to Sri Lanka to meet her. How nice it was to see her for the first time, how painful it was to find out how their mother had suffered. Their mother had been a victim of rape several times and was abandoned by family and her surroundings because she allegedly became a disgrace by being raped. Because of this, and due to the lack of protection and medical care, she died at the age of 21.

Because today, many girls still have to go through the same thing as their mother, Djoeri and Nimal founded the NONA Foundation especially in memory of their mother. This to fulfil their dream - that girls who are victims of sexual violence and human trafficking can lead a promising and meaningful life, a life with freedom, justice and human dignity.

What started as a dream has become more than a life mission.